Yes, I still suck at blogging regularly. I don’t expect that’ll change, but I sure keep trying. So, to catch you up on the life of Adam, here’s a quick rundown of what I’ve been up to. 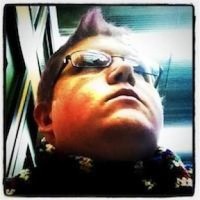